Designed to endure the punishment of Top Fuel power levels, and enhanced without compromise for everyday use

What options are available for my new Keith Black Racing Engines® HEMI or WEDGE engine block?

Find all the options we have for our legendary Chrysler® big-block based engine block range: deck height, camshaft options, bore size plus options for custom blocks.

Learn about the KB® advantage – our legendary engine block, over the others.
The KB® HEMI® and WEDGE/RB based engine block started life as a top fuel engine block proven at 6000+ hp, and evolved over time to prove itself with everything in-between – often daily-drivers. Now pressure-cast using the latest technology and methods to improve strength and increased service life.

Your KB® HEMI or RB/WEDGE engine block is available through our dealer network.

Our dealer network comprises of the biggest names in the HEMI® and WEDGE® engine building world. Get the right advice from people with winning experience, knowledge, and a track-record in bad-ass engine builds.

Get the detailed technical information you are after on engine block specifications, recommended parts and components, replacement parts and assembly best practices. Browse through insights and tips from our expert dealer engine builders.

You have questions, we have the answers.

If you can’t find what you’re looking for in our FAQ section, use our online submission form.

WARNING This product contains chemicals known to the State of California to cause cancer and reproductive harm www.P65Warnings.ca.gov

Since its debut in 1973, the Keith Black aluminum 426 Hemi engine has been responsible for more record-setting performances on land and in the water than any other specialty engine. The Keith Black Hemi held every national record in Top Fuel between 1974 and 1984. Milestones achieved by this power plant include Don Garlits’ shattering of drag racing’s 250 mph barrier, Don Prudhomme’s first ever 5-second Funny Car clocking, and Shirley Muldowney’s three World Championships (and numerous other records).

There are many reasons for the tremendous success enjoyed by this engine. But, perhaps the most important of these reasons is the fact that the Keith Black aluminum Hemi, now in its 48th year, is the product of a never-ending development program. Now manufactured using the highest quality materials and manufacturing processes, while remaining true to the founding values of Keith Black Racing Engines – extended service-life, availability of compatible parts and dependability. Read about what sets the Keith Black Hemi apart from other Hemi engine blocks, and learn more about this legendary engine. 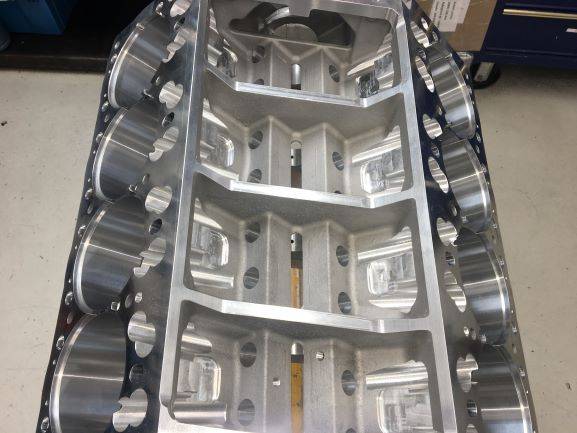 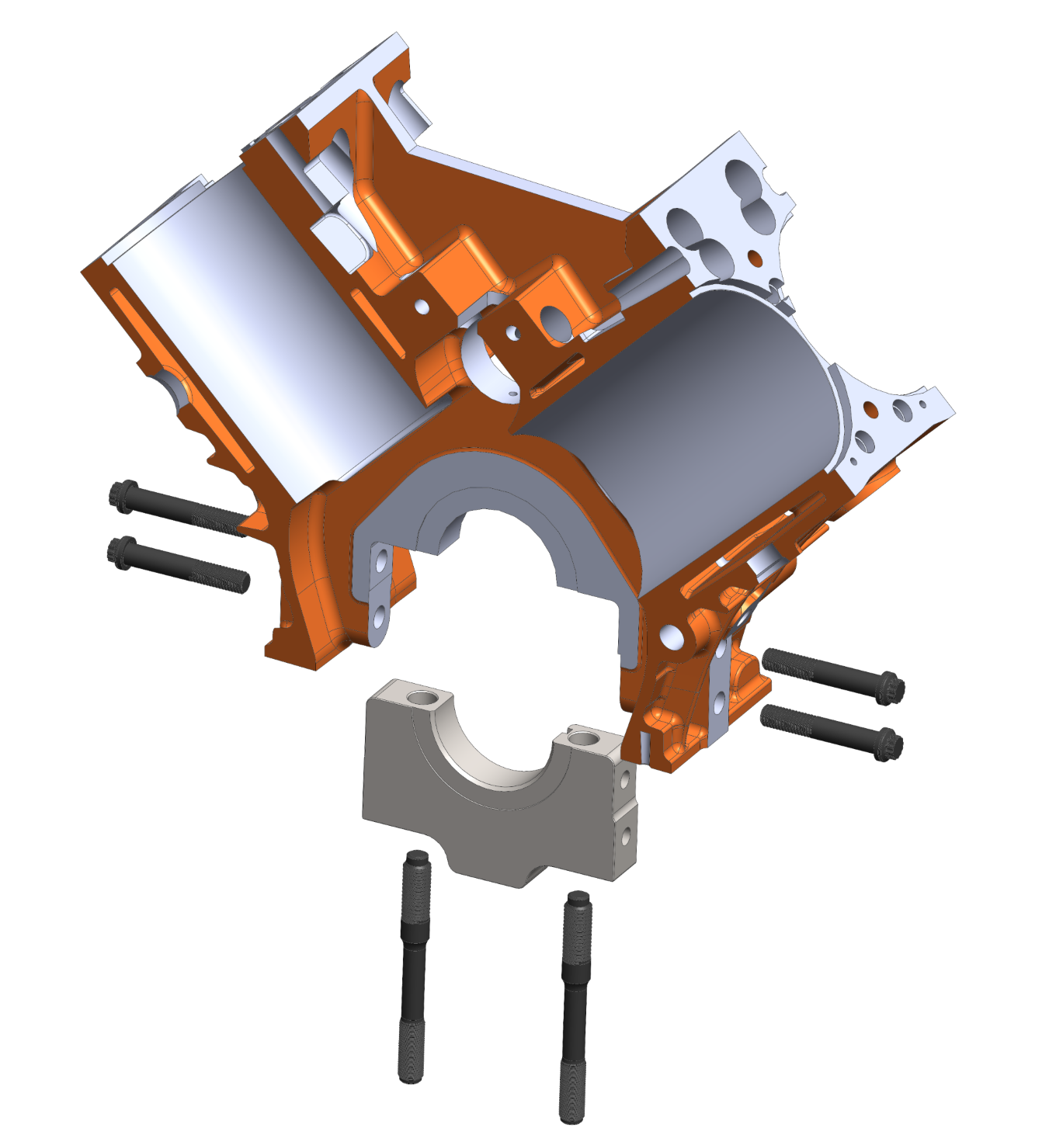 TOUGHEST BOTTOM-END IN THE BUSINESS 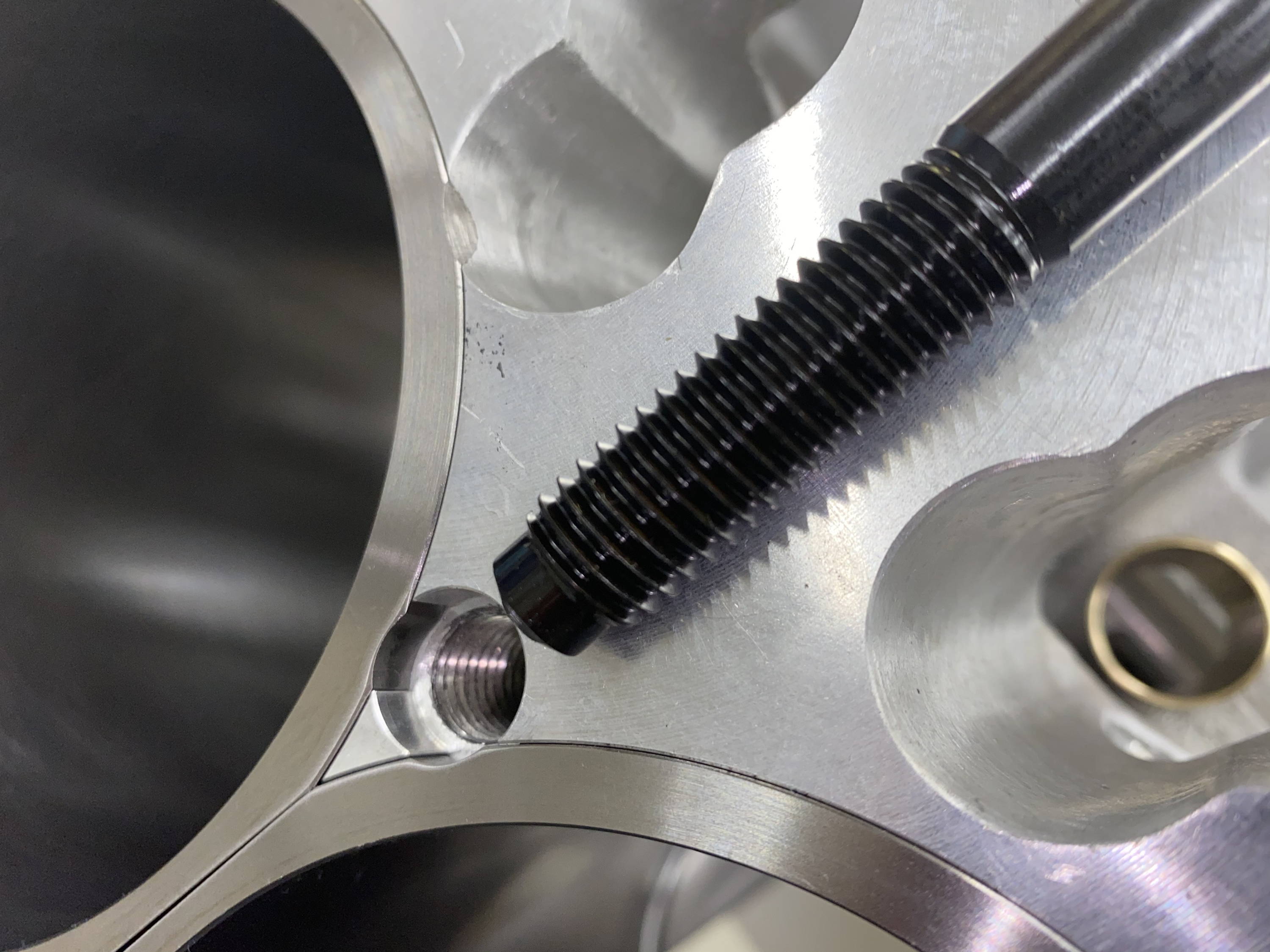 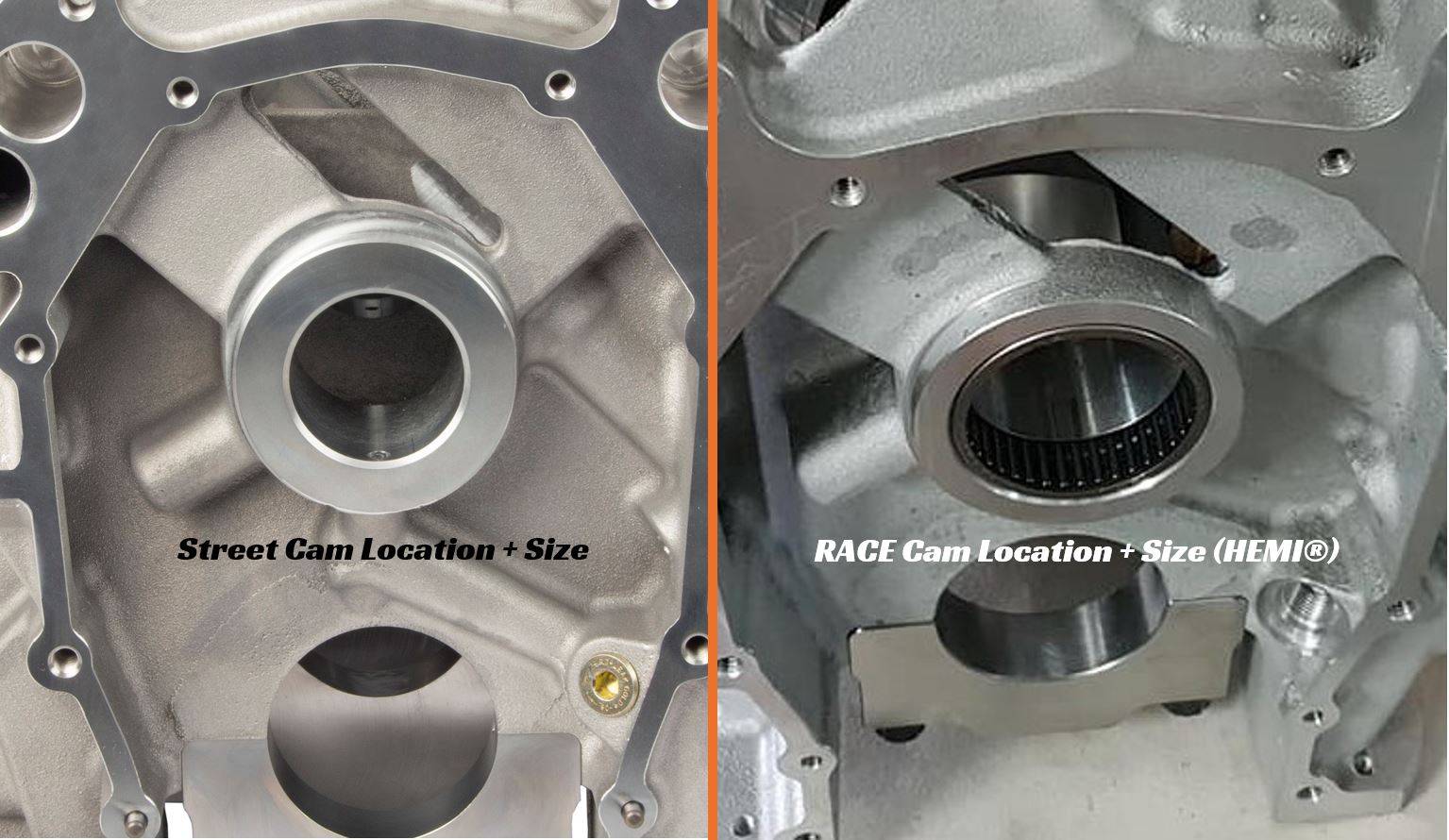 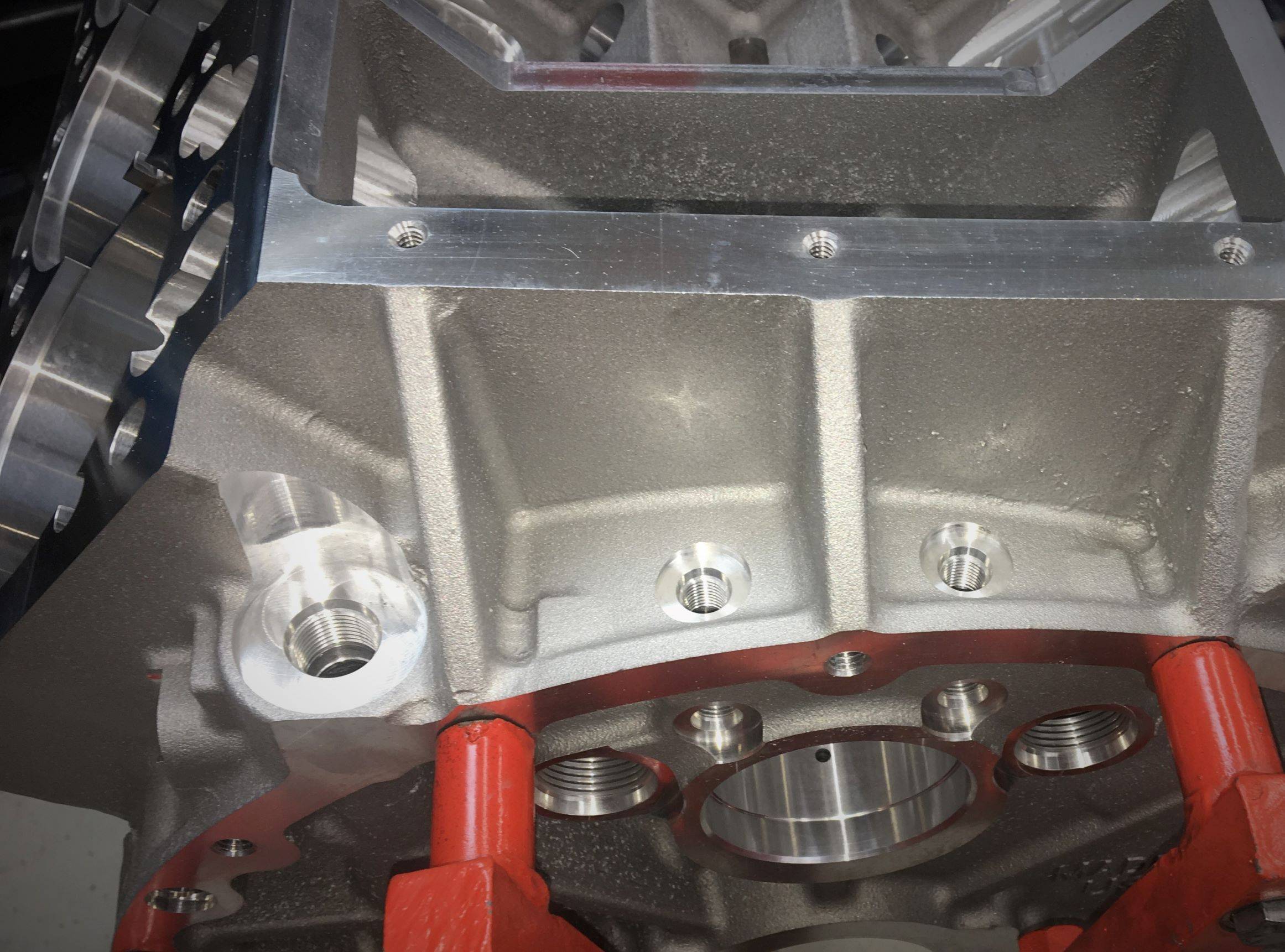 ALL Keith Black® Chrysler HEMI and WEDGE based engine blocks are sold exclusively through the Keith Black® Authorized Dealer Network.

We chose to partner with these outstanding people and businesses to ensure you will receive the very best advice and support from hands-on people that build Chrysler HEMI and 440 based engines every day.